I recently discovered an old Level Design portfolio I had made whilst in school circa 2000-2002. This was before I started university and any foray into C/C++ coding. They all have a name watermark in a particularly awful font!

I had actually coded windows utility apps before this ŌĆō in Visual Basic! Maybe I will document those in a future post.

For today, here is a list of some maps I made/released. The Quake 3 mod these were designed for was Quake 3 Fortress(Q3F), and the Return to Castle Wolfenstein(RTCW) mod was Wolftactics. I was not on the Q3F dev team ŌĆō those maps are unreleased. However, I was part of the Wolftactics team ŌĆō so those maps were released with the mod in 2003. For that mod, I did level design and most of the user interface scripting.

Finding these screenshots brought back great memories of the old modding communities I was part of. I feel this may be something that isnŌĆÖt as widespread nowadays ŌĆō but back then, modding was perfect for dipping toes into game development. 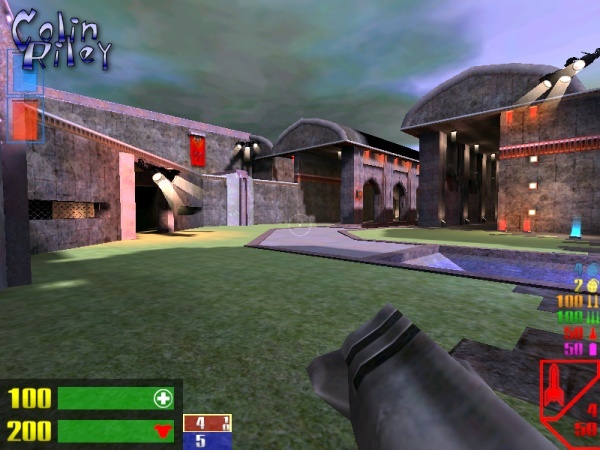 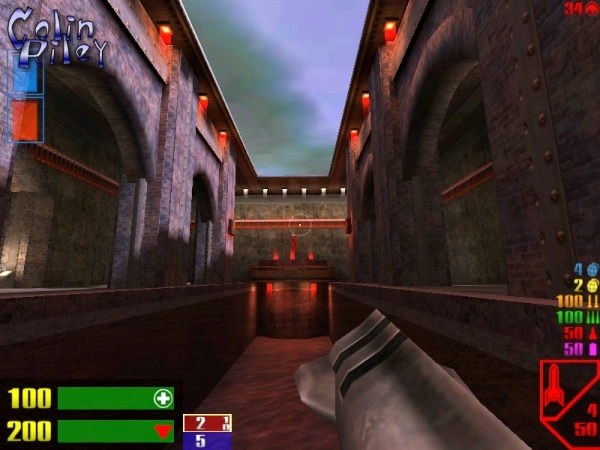 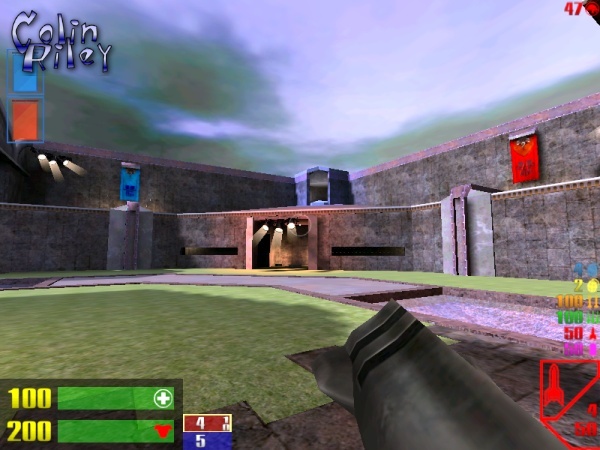 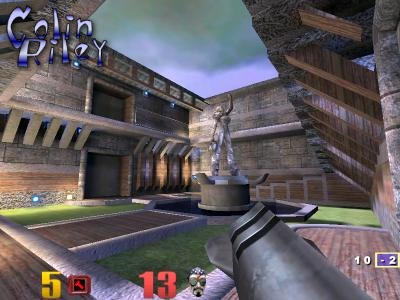 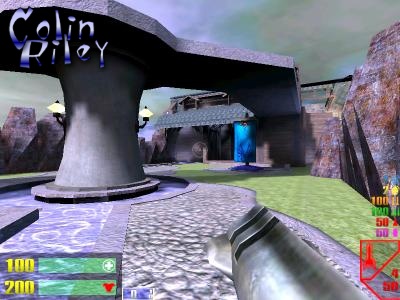 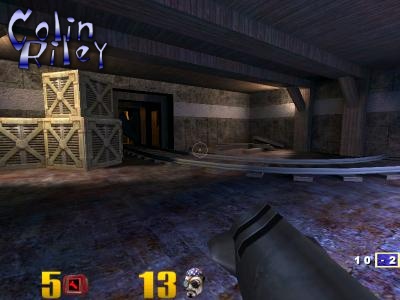 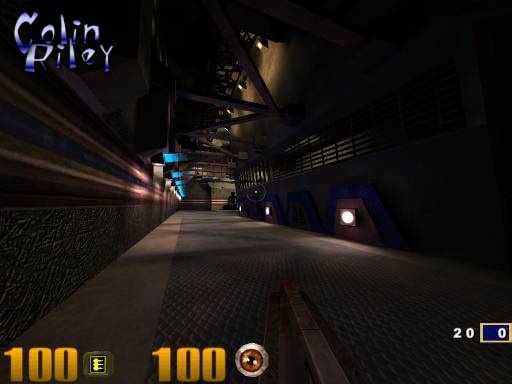 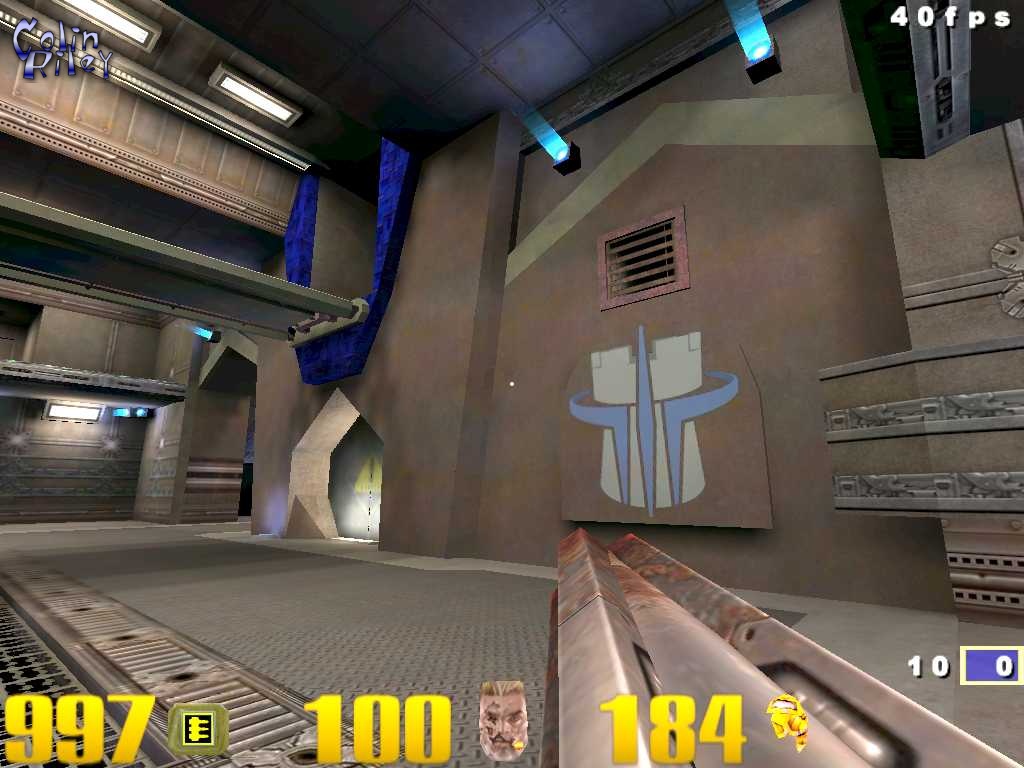 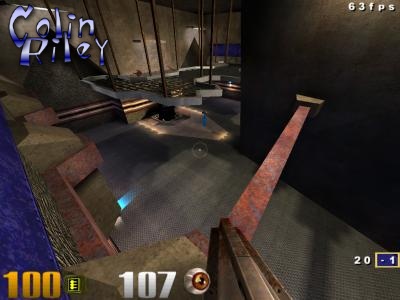 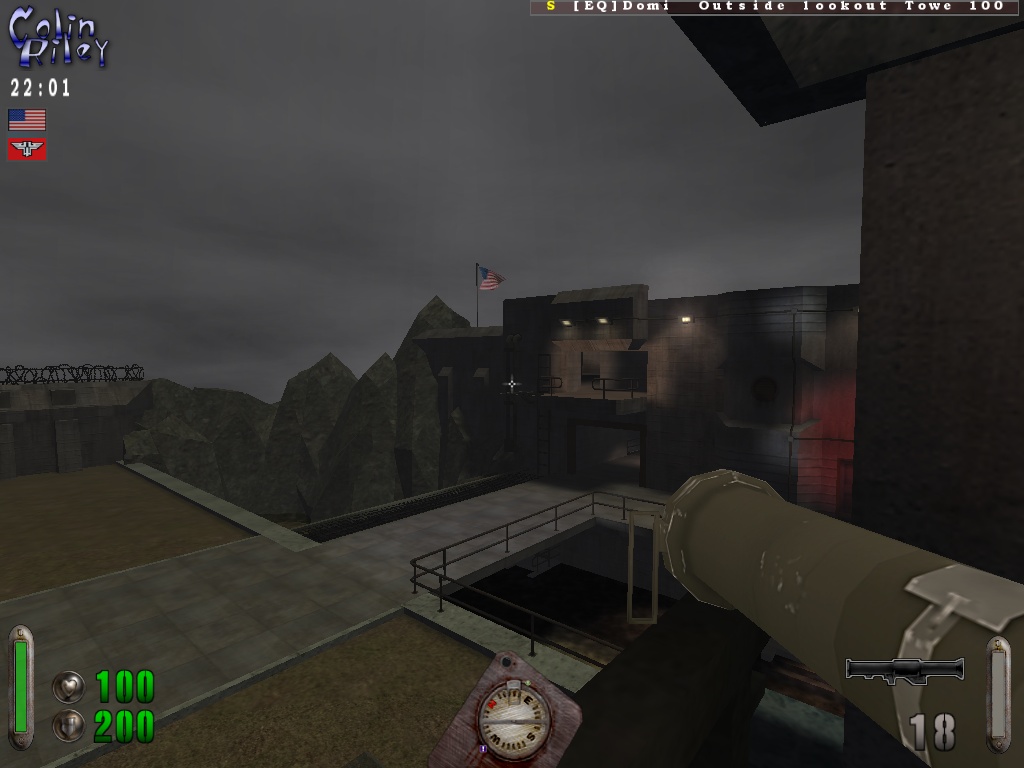 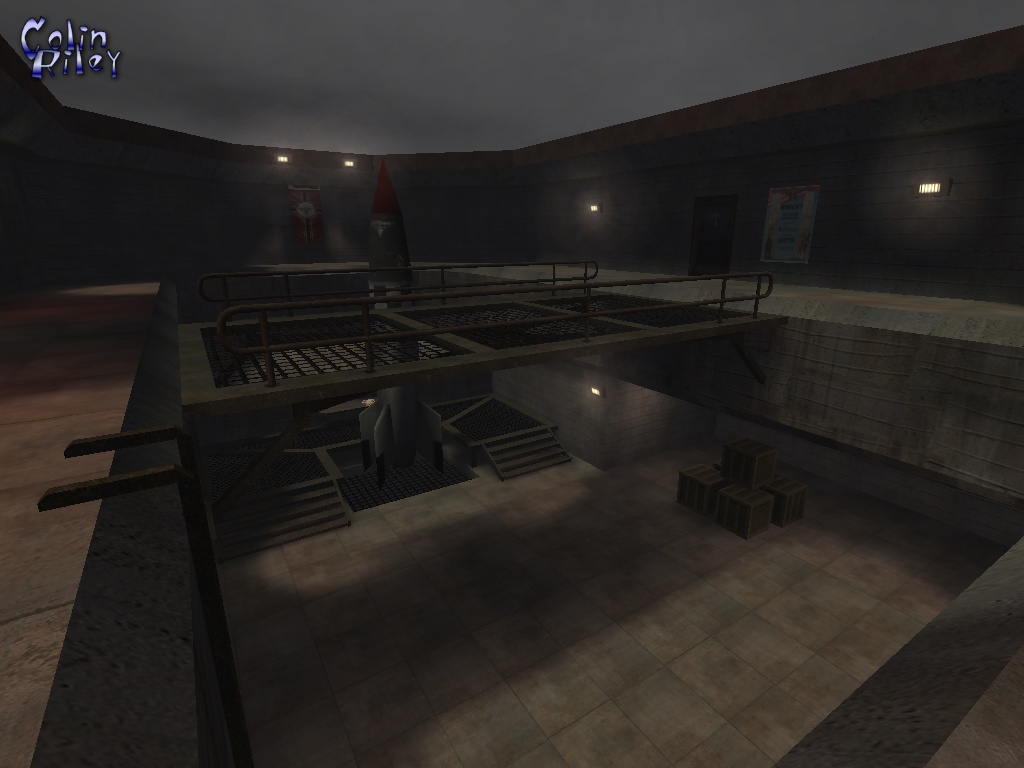 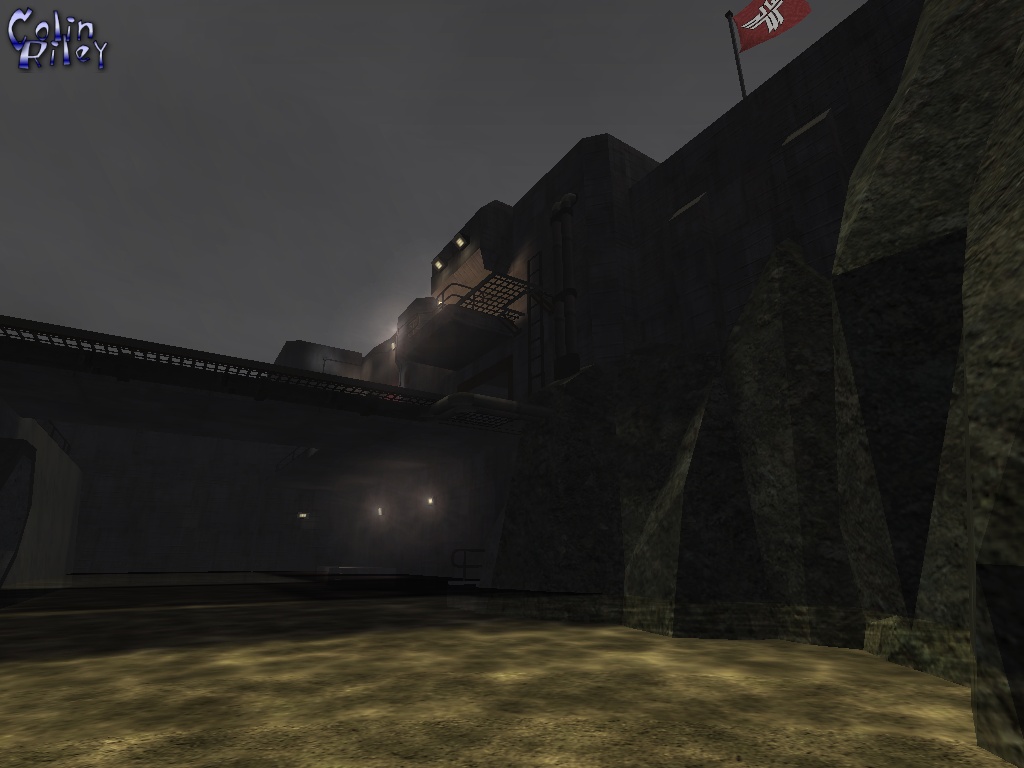 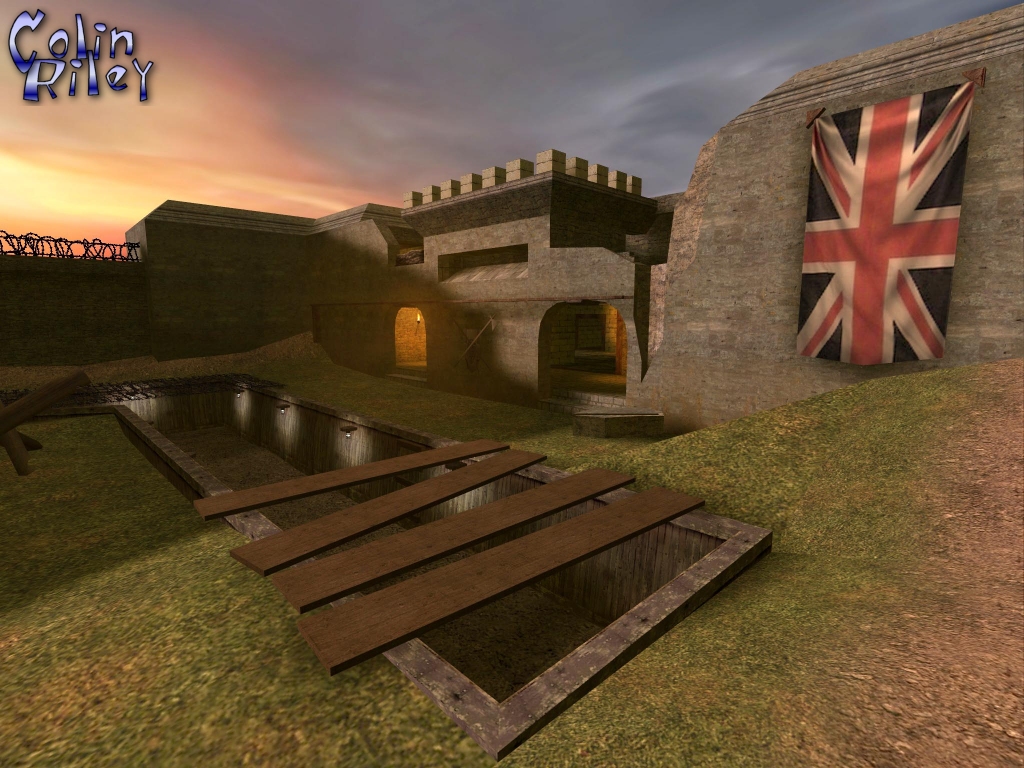 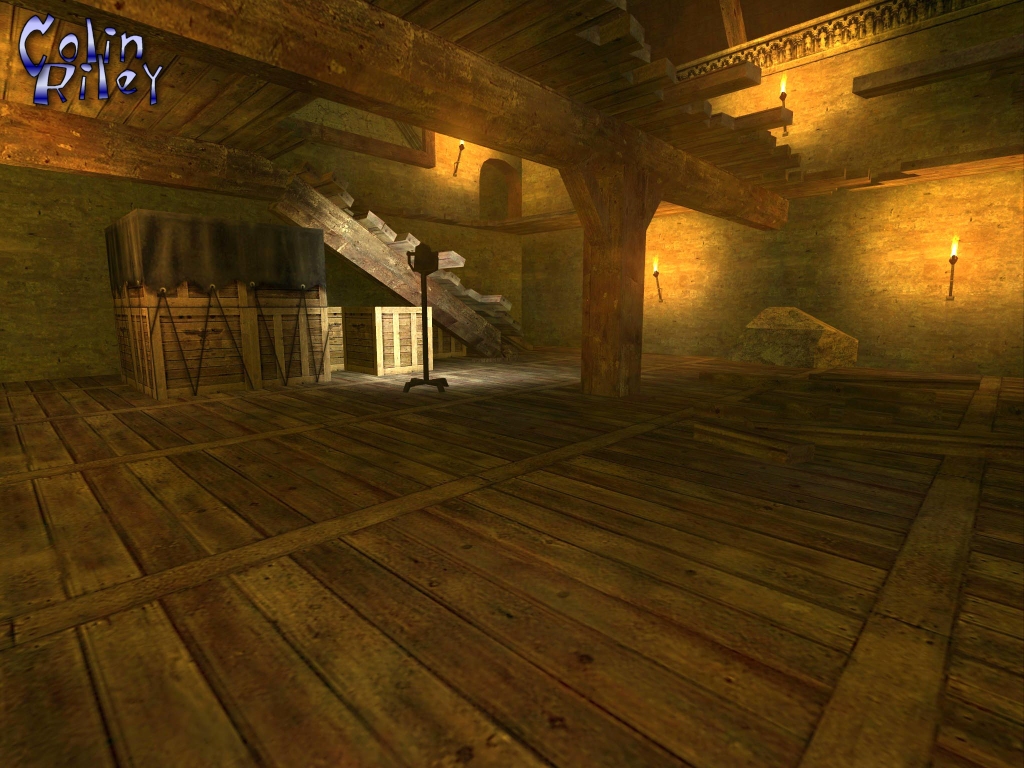 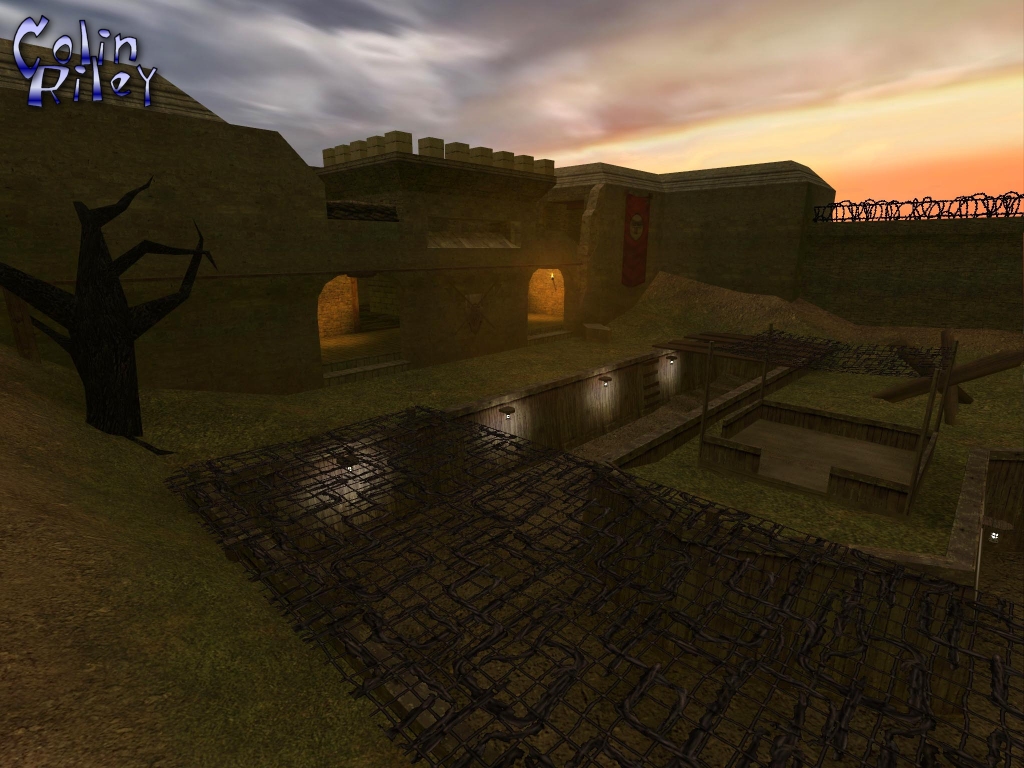 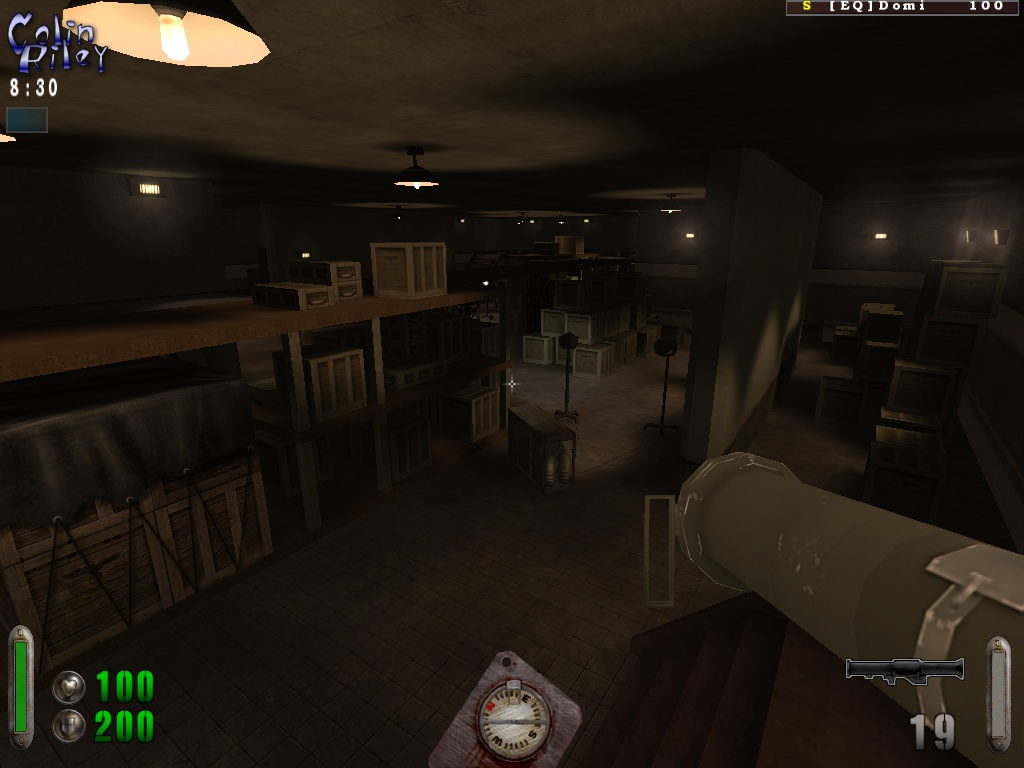 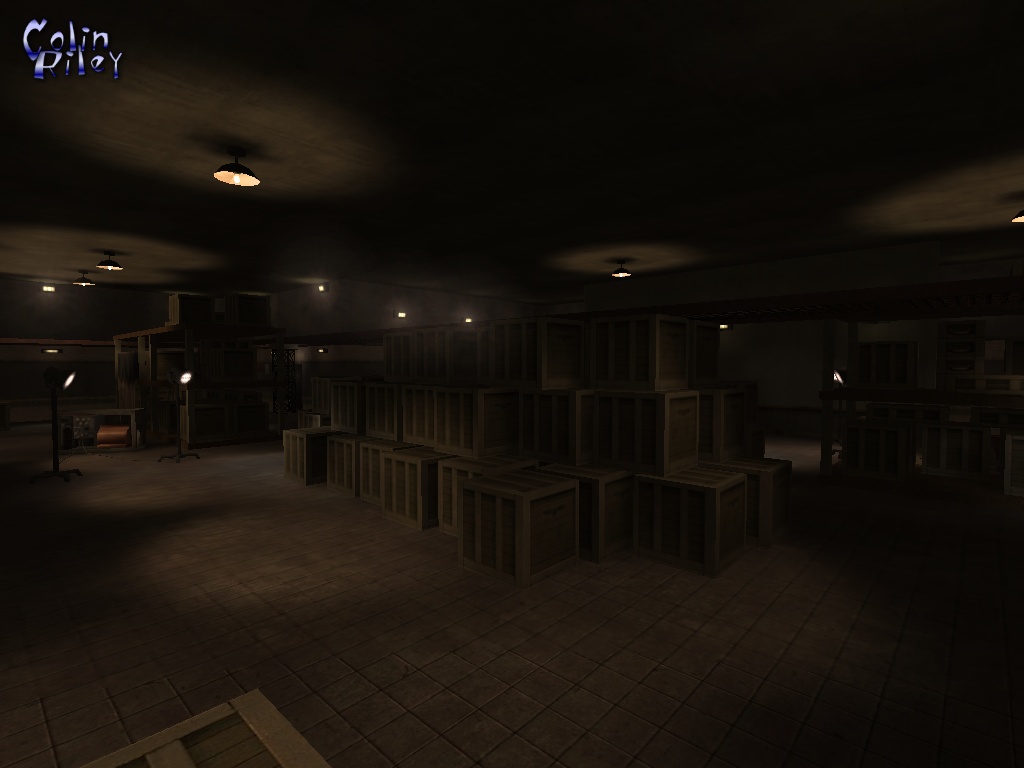 And some bonus items for those who scrolled to the end: my first taste of something I helped create being reviewed in the games press.